HomeFebruary: Garden Reminiscence Becomes Anticipation
A- A A+

Wintertime in the temperate world is when our gardens rest and the time for a gardener to do the same. We reflect upon the past season while dreaming, planning and ordering for the coming year. May you all reminisce on special moments in your and others’ gardens from 2015 and dream up wonderful new plans for the 2016 gardening season that inspire you. 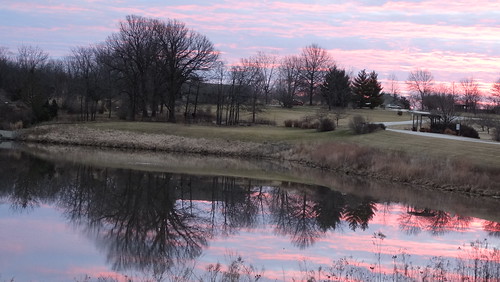 Dawn at Powell Gardens on Monday, February 1, 2016: the gardens at rest, with the lengthening days stirring anticipation for the new growing season. 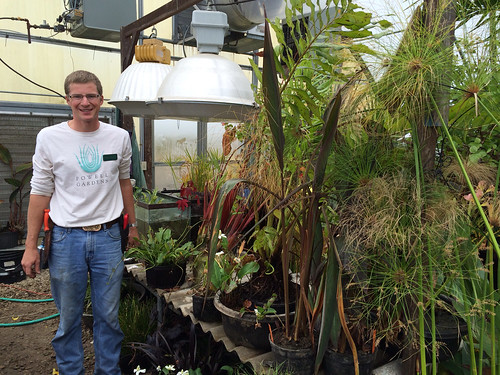 Willie Hofstetter (Senior Gardener on the Island Garden) poses with his overwintering cast of plant characters destined for the Island Garden in 2016. Yes, the Victoria waterlily seeds have germinated and are flourishing. 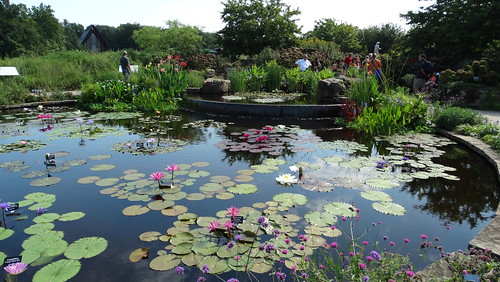 One of my fondest garden memories from 2015 was the Island Garden when the International Waterlily and Water Gardening Society convention attendees visited. 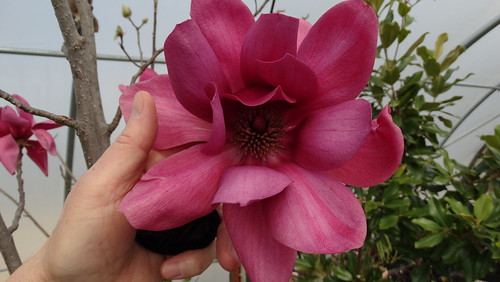 On Monday (February 1), I also took this picture of a ‘Vulcan’ magnolia blooming in our greenhouses. We received it as a donation from the late great magnolia hybridizer Dennis Ledvina. His protégé, Tom Trzebiatowski, who lives locally, came to collect pollen and cross-pollinate these flowers! Vulcan may be a bit tender here, but we need to get it in the ground for actual trial. Spring planting is always a good idea for most magnolias in our zone. 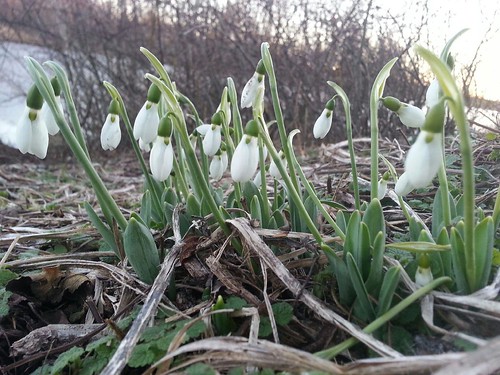 Snowdrops (Galanthus elwesii) are in bloom on the east edge of the Island Garden. I guess the 2016 Growing Season has begun!

Regarding anticipation for spring, I often watch NHK (English version of news from Japan) on KMOS TV (central Missouri public television) in the morning. Yesterday they did a story on the first blooms of the early varieties of flowering cherries in the south of the country. Then they posted a chart of Japan and how the peak flowering moves northward, blooming latest on the north island of Hokkaido in May. I turned the channel to local TV and you all know what the breaking news was — I turned back to NHK. Can you imagine American TV charting the bloom of redbuds, flowering dogwood and wild plums from Gulf Coast to Canada? Shouldn’t we be doing that? 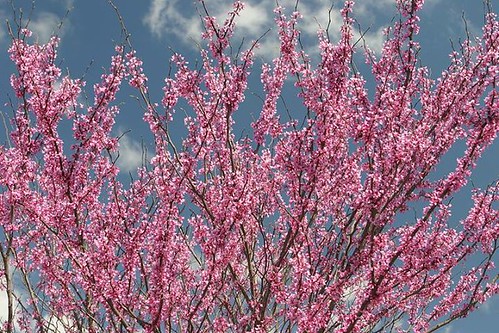 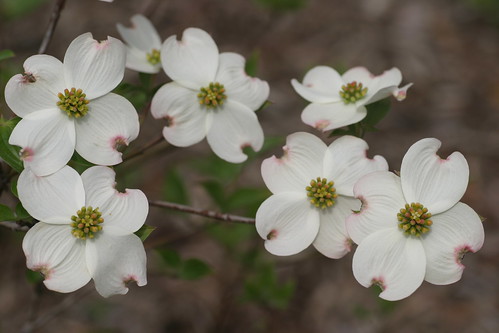 Dogwoods usually bloom later than redbuds but often do overlap here — they are usually at their peak the last week of April at Powell Gardens. 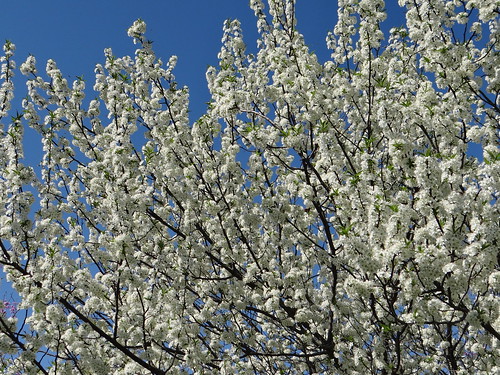 Wild Plums bloom earlier with the redbuds, usually in full bloom on April 10 at the Gardens. So, here’s some anticipation for a wonderful new gardening season. Mother Nature will dictate the sequence of events, and Kansas City’s heat island effect forces earlier blooming (as much as 10 days earlier) than at Powell Gardens. At any rate, I see the glass as half full and am looking forward to an inspiring new gardening season.